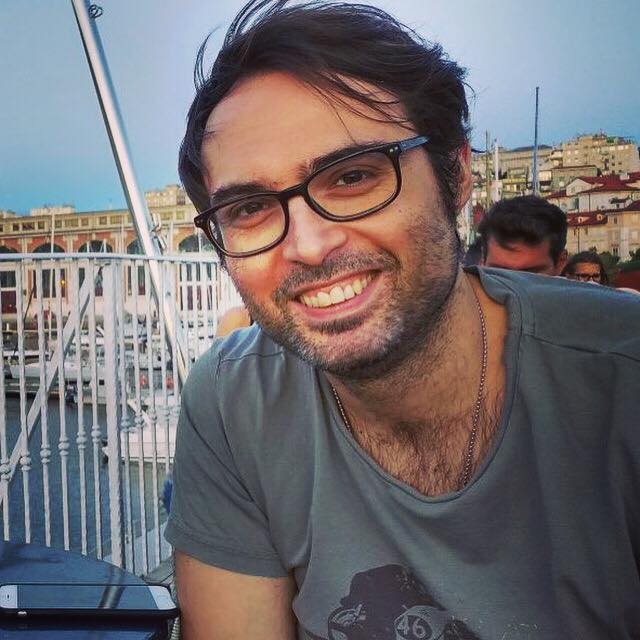 Graduated at University of Salento, between 2010 to 2012 he worked at University of Salento and then at Co.Ri.La (Consorzio per il coordinamento delle ricerche inerenti al sistema lagunare di Venezia). Always in 2010 he was awarded by ESF MEDClivar exchange grant and he worked as visiting research scientist at Institute of Meteorology of Freie Universitaet in Berlin. In 2015 he got a Ph.D in Environmental and Industrial Fluid Mechanics at University of Trieste working on joint project between ICTP and OGS on the decadal variability of Ionian Upper Layer circulation. Since 2016 he is a post-doc working in the framework of HPC-TRES project on the development of a regional earth system model with a working biogeochemical module in the Mediterranean region. During his research career he was involved in several international projects as IMILAST (Intercomparison of mid-latitude storm diagnostics), MEDClivar (Mediterranean Climate variability) and CIRCE (Climate change and impact research: the Mediterranean environment). He has first author or coauthor of several peer reviewed publications and two books dealing with Mediterranean climate and variability ( Regional Assessment of Climate Change in the Mediterranean , in Advances in Global Change Research 52,163-201, Springer Netherlands, ISBN: 978-94-007-5768-4 (Print) 978-94-007-5769-1 and The Climate of the Mediterranean Region. From the Past to the Future , Amsterdam: Elsevier (NETHERLANDS) 9780124160422 , 502pp) . His research interests include: climate modeling of the Mediterranean region, influence of large scale atmospheric circulation patterns and climate extreme events on the biogeochemical dynamics of the Mediterranean Sea, links between cyclone activity and extreme events in the Mediterranean region, explosive cyclogenesis at mid-latitudes. For the last line of research he was awarded by a EMS Young Scientist Travel award by the European Meteorological Society in 2017.