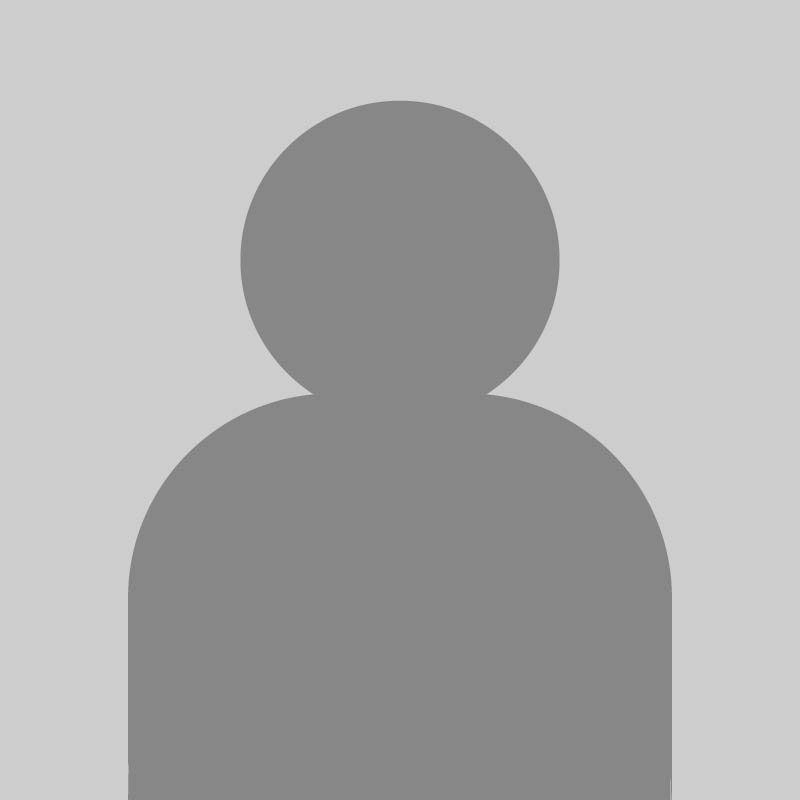 Roberto Inghilesi is responsible for the Operational Center for Environmental Monitoring, part of the Italian National Crisis and Damage Control Centre at ISPRA (Institute for Environmental Protection and Research). His expertise is in the development of operational products for environmental monitoring and forecasting based on numerical modeling and satellite analysis. In the period 2004-2016 he was chief of the Coastal Numerical Modeling Unit. Here he developed several operational tools for the forecast of sea state and marine dispersion: a wave forecast system at regional and coastal scale and an estuarine-ocean circulation system, coupled with a Lagrangian particle model for the assessment of pollutant dispersion from the Tiber river in the Tyrrhenian Sea. In the period 2001-2004 he was director of operations of the Italian National Wave Buoys Network (Rete Ondametrica Nazionale -RON). In 2002 he organized the deployment of the 14 deep water buoys of the network and the structure of the data center at Rome. He also set up the structure of the data archive, and began the elaboration of the wave climates in the Italian seas. In 2005 participated to the realization of the Italian Wave Atlas. He took part to several field campaigns with SODAR, tethered radiosonde, radiometers and oceanographic surveys. Since 2004 he has been training and working in numerical modeling with high performance computing techniques, in particular parallel computing. In 2007 he had a specialized training in MODIS and MSG data analysis. He has been working with remote sensing in maritime applications since then. He represents Italy in the ‘expert team’ of the EUMETNET Surface Marine Programme (E-SURFMAR). He is member of the national workgroup on ICG/NEAMTWS for the creation of the national tsunami watch service.