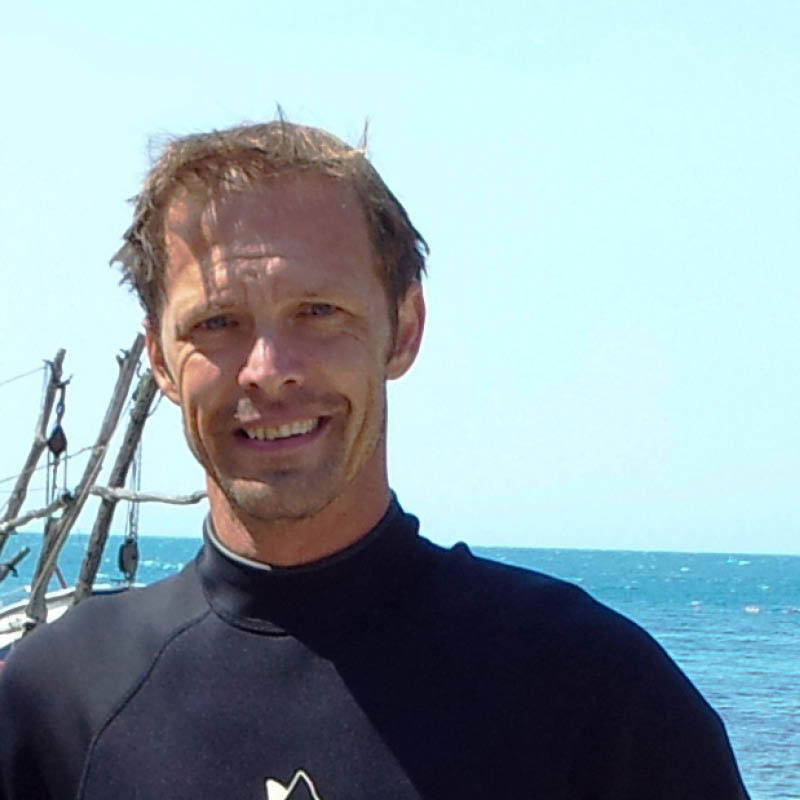 Papers
46 scientific papers (Scopus) and many other scientific papers in national or local journal. Assistant Editor of AMQ (Alpine and Mediterranean Quaternary) from 2012. From 2004 to 2012 Scientific Journalist, with more than 80 articles about geography, geology and environment.