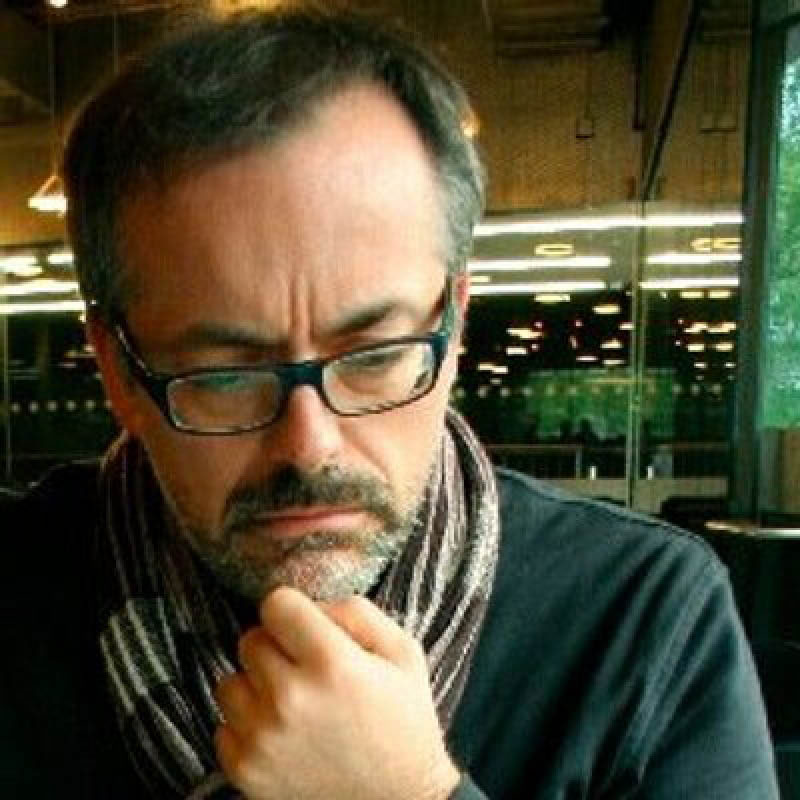 Paolo Diviacco is a geophysicist at Istituto Nazionale di Oceanografia e di Geofisica Sperimentale (OGS). He holds a PhD in exploration geophysics, and has 20 years of experience in seismic data processing. He maintained always an interest in computer science and programming, developing software in the field of geophysics and Web-based data management. At the same time, he has always been interested in the philosophical and sociological aspects of scientific production in general and in the geo-sciences in particular. He has been active in developing ideas and Web-based systems that could support scientists while collaborating and foster the collaborative attitude among research institutions. In this context, he worked within several international projects, such as, for example, FP7 ODIP, FP7 Geo-Seas, FP7 Emodnet, FP7 Eurofleets, and the Antarctic Seismic Data Library.